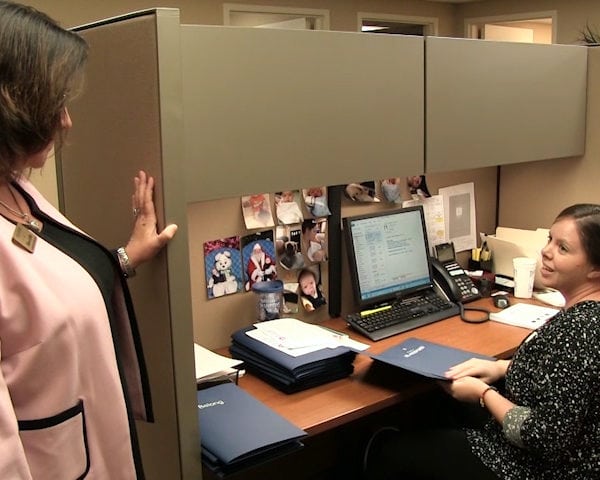 It takes so many people each to day to help us provide exemplary service. Some of those people are part of our administrative team. We took some time to take a look at how they create a spirit of belonging for our entire community. FREE guide – Is a Life Plan Community Right for You? 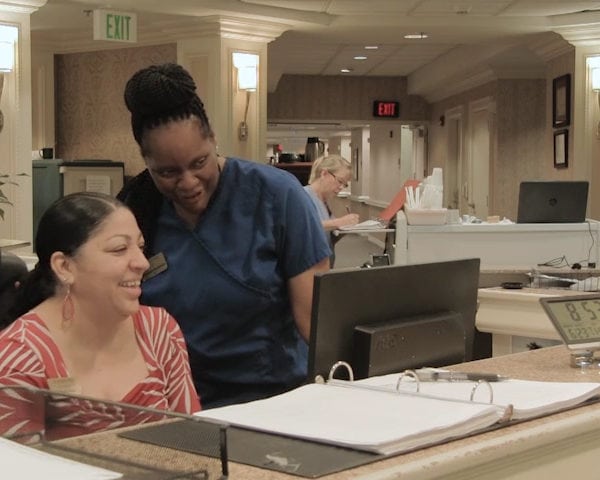 There are so many people who make up the team at Blakeford. Each day they help us a create a spirit of belonging where everyone feels at home. One such group of people is our front desk team. It’s more than just answering the phones. It’s providing a true sense of community through everything they do. We… Read more » 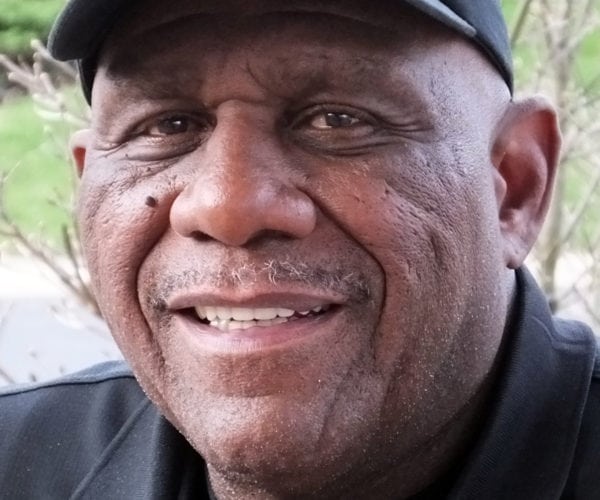 Trying to imagine Blakeford without Ron Samuel is nearly impossible. His connection to us started even before the building was complete when he was working in construction clean up. “I came here about a year before Blakeford opened. They were still doing construction,” says Ron. Soon after Blakeford opened its doors, Ron was hired as… Read more » 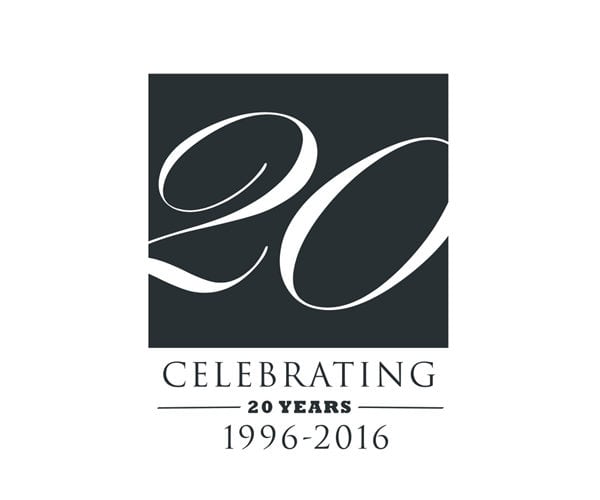 Twenty years of history told through a few photographs highlighting residents, team members, and family members. Thanks to all who have been and who are a part of Blakeford’s family.

Van Cluck has been a part of Blakeford at Green Hills since 2001 – first as the Chief Financial Officer and now as the President and CEO. He has seen the changes that have taken place in our community over the years but he’s also looking forward to continued innovation and integrity as Blakeford moves… Read more » 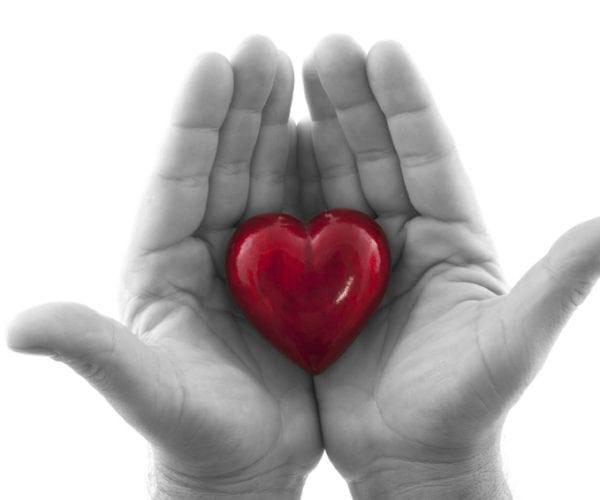 On the first Sunday of March, family, friends, and team members gathered at Blakeford to hear the reading of names and the ringing of a bell to honor and remember each of those residents who had passed in 2015. Ceremonies like these can be an important part of the healing process when one faces a loss. This… Read more »

Blakeford has been committed to providing innovative and compassionate levels of service for 20 years since opening our doors in 1996. Board Chairman Luke Gregory talks about how that is even more true in 2016 and how Blakeford will continue to grow into the future.

For 20 years Blakeford has been blessed with a compassionate, motivated, and service-centered community of employees. This photo collage is a fun look back at some of the memories of the last 20 years.

Blakeford Counsel Chris Was has been with Blakeford since it was just an idea. Here he recalls the early days of the Nashville senior community known as Blakeford at Green Hills. The community set out to be the premier provider of senior living options and through the hard work of the board of directors, leadership,… Read more »

Happy New Year and welcome to 2016! With the simple flip of a calendar page and the stroke of the second hand at midnight, we’ve gone from 2015 into a new and exciting year. For all of us at Blakeford, this New Year’s Day is particularly significant. You see, 20 years ago today the very first Blakeford residents… Read more »